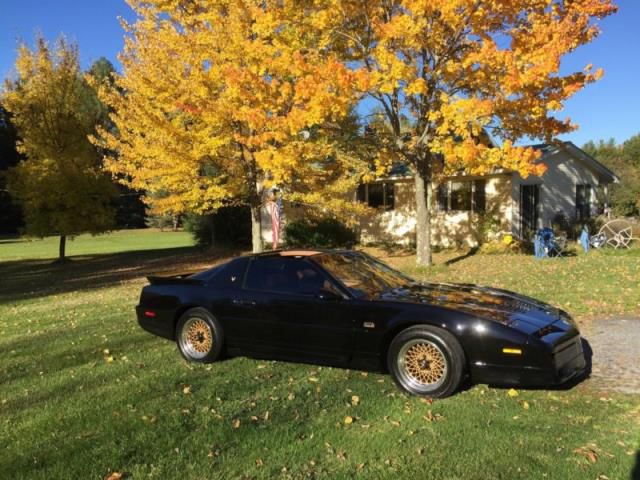 If you have any questions regarding this car, please feel free to contact me : quintinshiatsu8@mynet.com

I am selling my 1989 Pontiac Trans Am GTA. I am the second owner. Car has 79k miles and is in excellent condition. I have owned this car for 6 years and have put a lot of money and time into this car. Reason for selling I just purchased a new Harley so its time to let this toy go. I have enjoyed this car for the past 6 years with absolutely zero problems. I will try to be as thorough as I can but I would prefer you come to look at the car before bidding. I have 100% feedback and would like to keep it that way. Car details are as follows.... Car was repainted by its previous owner and it looks better than factory with zero orange peel. Please note this is a 10+ year paint job although it looks beautiful like a mirror it does have very minor road chips and slight marks because the car is a driver, not a trailer queen.