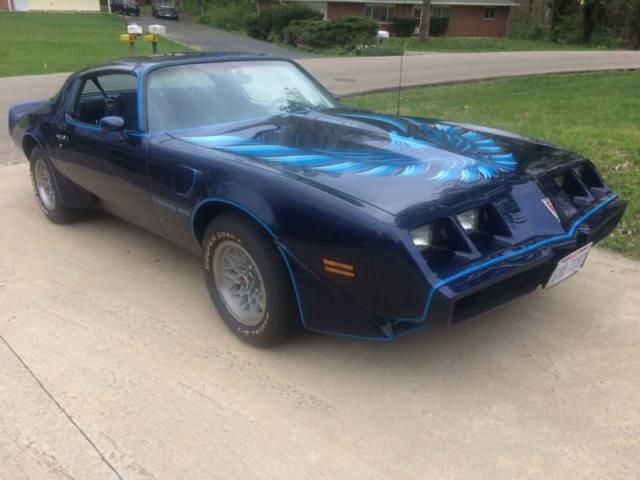 CONTACT ME AT : sorgekarlacu@gmx.net 1980 Turbo Trans Am Ws6 Handling Package And T-tops. IIt Took 3 Years To Restore And It Was Completed About 2 Years Ago. I Tried To Keep As Many Original Parts On The Car As I Could.Everything On The Car Was Either Rebuilt, Reconditioned Or New. The Engine Was Rebuilt, The Dash, Console, Door Panels And Trim Are Original And The Original Built Sheet Is Still In The Rear Seat Back. The RearEnd Got All New Bearings And Seals. The Trunk Is In The Condition It Was When IGot The Car I've Never Had To Do Anything To It. The T-tops Are In Great Condition And I Have The Original Storage Bags For Them. The Original Wheels Were Reconditioned And New Cooper Cobra P 245/60/r15 Tires Were Installed. TheCar Runs And Drives Great