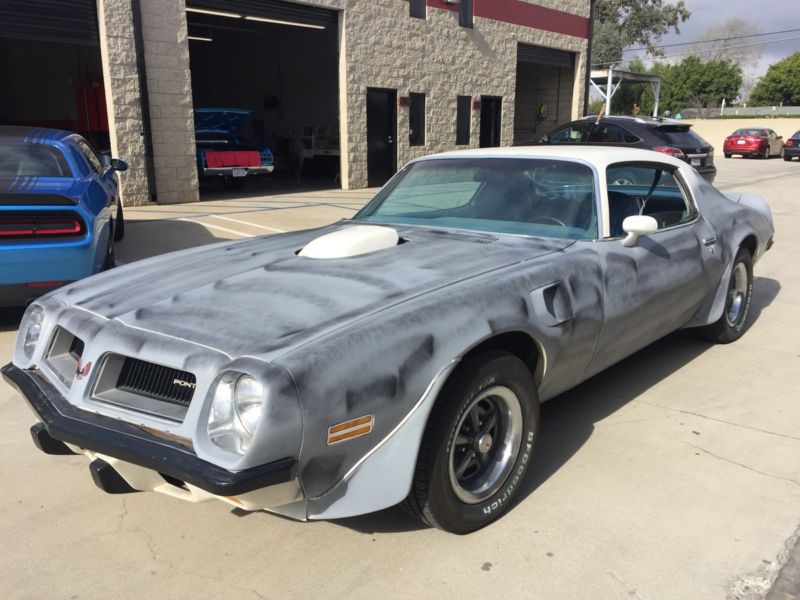 If you have any questions or would like to view the car in person please email me at: antwanadduban@swappers.net .

Very original SD With Great bones. runs great all Numbers matching drivetrain including 270 Carb. 208 Dist. LS2
intake 16 heads. Only part missing is the Exhaust manifolds. Has headers on now. I don't think the engine has ever
been apart. Freshly rebuilt original PQ Transmission. No rust very clean just needing paint and some interior work.
If it doesn't sell a will be painting it. At some time the lower dash and console was vandalized. I have a new dash
and console that is included in this sale. If your looking for a All Original Numbers matching, Rust free Super
Duty at a Entry level price. With major investment upside. you have found it. Blue hood bird P/W A/C Tilt Deluxe
Interior.