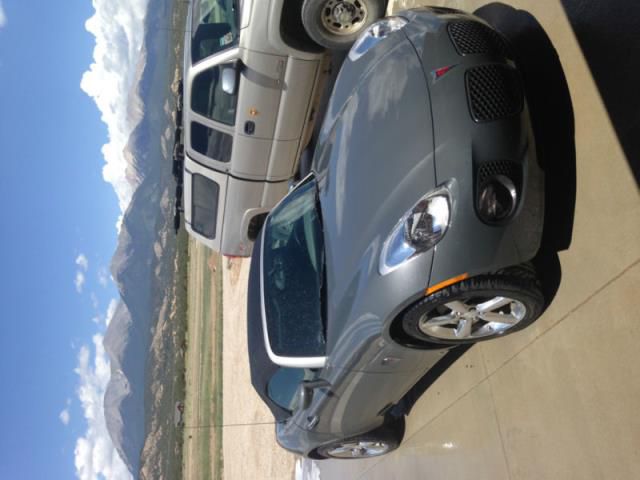 2009 Pontiac Solstice GXP Convertible. Only 11,254 miles. One owner, garaged and covered with car cover. This car is in excellent condition with no accidents or paint touch-ups. Never smoked in. Car cover, factory book and 2 keys to be included. Clear title in hand.
For more details eMail me : lionelarmusetta@laposte.net