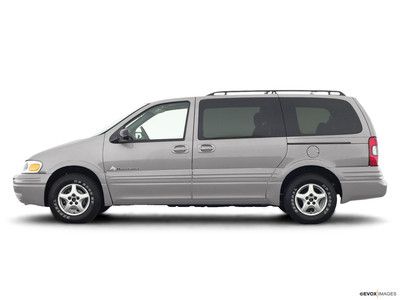 Condition: UsedA vehicle is considered used if it has been registered and issued a title. Used vehicles have had at least one previous owner. The condition of the exterior, interior and engine can vary depending on the vehicle's history. See the seller's listing for full details and description of any imperfections.Seller Notes:"Rust along bottom of doors and A/C does not work. Missing glass from passenger side mirrior"

2003 Pontiac Montana van AWD. New transmission 2 years ago and new tires last year with new AWD module this year. A/C does not work and there is rust along the bottom of the doors but it does not affect the performance. It will need brakes by the fall. It drives fine (except for the shake from the worn rotors) and I just need to get something bigger to haul kids and all their stuff. I work in Petoskey and would be able to meet to show it to you.