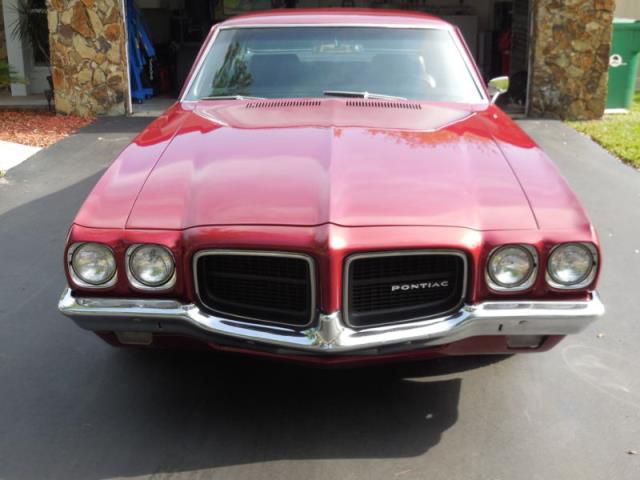 This is a very nice driver, not a show car or trailer queen, but something you can drive and enjoy. It has a Pontiac 350 (believed to be original but I have never run numbers) with a brand new Holley four barrel carb and dual exhaust with chrome tips