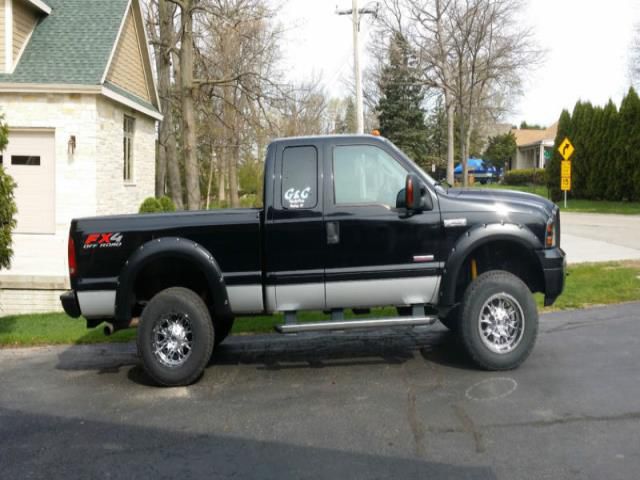 ORIGINAL AC CAR WITH POWERSTERING AND DRUM BRAKES ORIGINAL PARCHMENT INTERIOR WITH FRONT BUCKET SEATS AND CENTER CONSOLE. DRIVER SEAT HAS SOME TEARS IN IT AND THE ORIGINAL CARPET IS SHOWING SIGNS OF WEAR AND TEAR. NEW US MAGS AND NEW TIRES.