Pontiac: Grand Am 4dr Low Milage, Rims, And Many Upgrades on 2040-cars 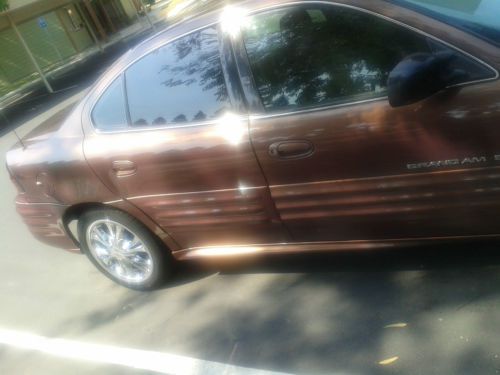