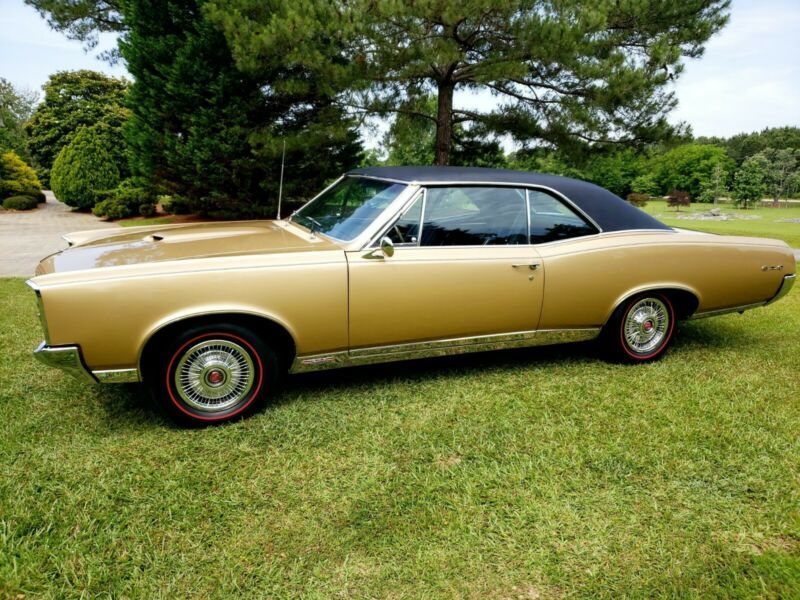 
AN AUTHENTICATION PACKET FROM PHS (PONTIAC HISTORICAL SERVICES), WHICH DOCUMENTS THIS GTO AS TRUE AND ORIGINAL, IS
INCLUDED WITH THIS LISTING. IN THE PACKET IS A LAMINATED COPY OF THE ORIGINAL WINDOW STICKER. A COPY IS INCLUDED IN
THE ATTACHED PHOTOS.


A COMPLETE AND THOROUGH MECHANICAL AND BODY ON-FRAME RESTORATION WAS COMPLETED IN 2018. SINCE THEN, THE GTO HAS
BEEN DRIVEN LESS THAN 1150 MILES. THE BODY AND FRAME ARE SOUND, CLEAN & STRAIGHT AND THIS GTO DRIVES VERY WELL.