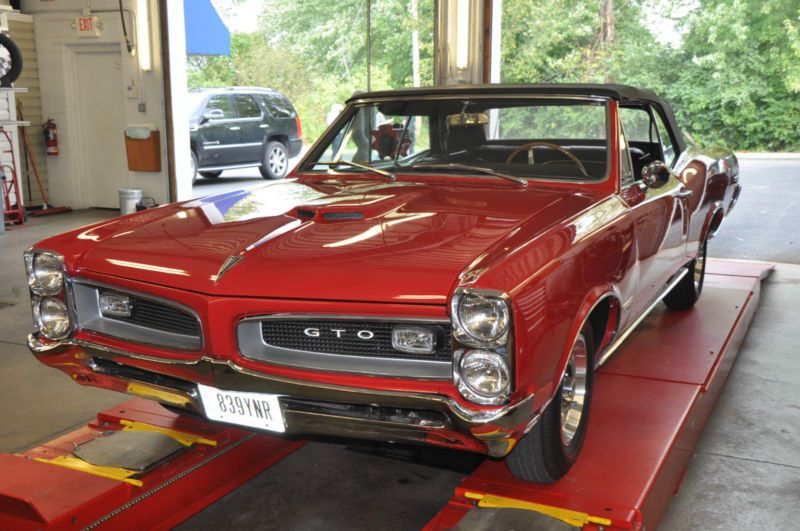 If you have questions email email me at: gitagggividen@rpgfans.com .

I COULD GO ON AND ON ABOUT THE CONDITION BUT IF YOU KNOW WHAT IT TAKES TO WIN CONCOURS GOLD , THEN YOU KNOW THE
CONDITION IN , OUT AND UNDER - LET ME KNOW IF YOU HAVE ANY QUESTIONS

LOOK AT THE OTHERS FOR SALE, THIS IS THE ONLY ONE THAT CAN DOCUMENT CONCOURS STATUS - TO REACH THAT LEVEL REQUIRES
PERFECTION AND A LOT OF MONEY INVESTED

Concours Gold Winner, rated number 1 on the OCPG scale. Restored to current maximum professional standards of
quality in every area !!!

This is a Concours Gold Winner, rated number 1 on the OCPG scale,

Condition # 1 EXCELLENT: Restored to current maximum professional standards of quality in every area or
professional original with components operating and appearing as NEW, A 95-Plus point show car that is not driven.
OCPG words, not mine, for you to believe

If you are a collector of autos in the highest standard of condition then this is one for you. This auto is to
be cherished and displayed by someone with the means to preserve the integrity and beauty of this classic.

This car would stand out in any collection worldwide. You have seen GTO claiming to be one of the best, this car
with the Gold Award is the best with many unique options. .

This is rare opportunity to acquire a numbers matching # 1- rated on the OCPG scale 1966 GTO Convertible - with
many options ...... Gold Award winner from the Pontiac Oakland Club of America (along with the judging sheets) in
2009.... Incredibly rare matching numbers 1966 GTO "Tri-Power" convertible that is loaded with factory options
including air-conditioning.

All of this is documented by Pontiac Historic Services including correspondence indicating that the vehicle was
originally ordered with a special paint color. Further documentation includes a Silver Award from the GTO
Association of America (along with the judging sheets) and then a Gold Award from the Pontiac Oakland Club of
America (along with the judging sheets) in 2009. Also included is the trophy with the engraved serial number that
was included with the Gold Award. THIS CAR IS THE REAL DEAL!

There is plenty of documentation that goes with this car to include build sheet, as well professional inspection by
a highly respected author of " everything you need to know Car Collecting" by Steve Linden. Mr. Linden personally
inspected and advised on this car.