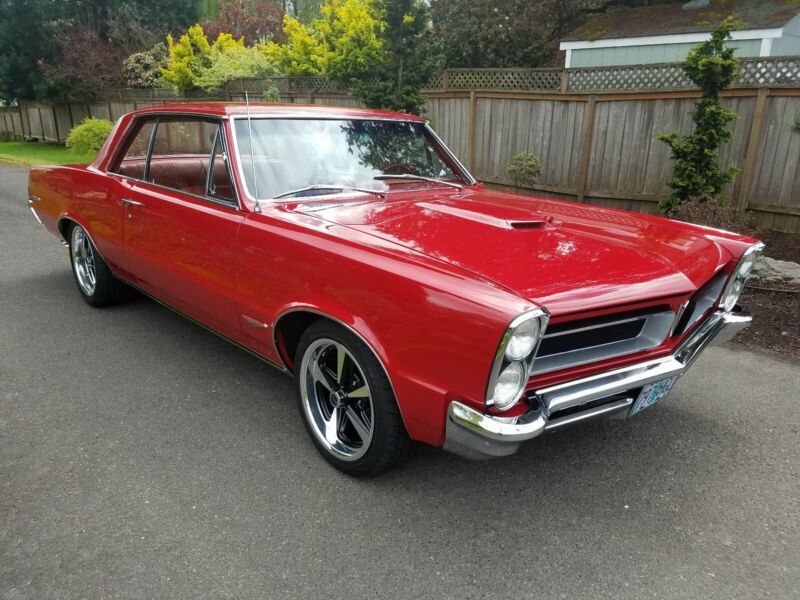 Numbers matching, completely reconditioned. P.H.S. docs. Original 389 engine, with m-20 4 speed, and 3;23 safety
track differential. Frame off restoration. Everything has been replaced or reconditioned . Receipts for engine
build and a stack of receipts for the build as well. Runs and drives excellent, no issues. Less than 1000. miles on
completed restoration. 18 in rally II style with Nitto tires, new. Immediate 500 dollar deposit required at time of
sale. Clear clean title in my hand.