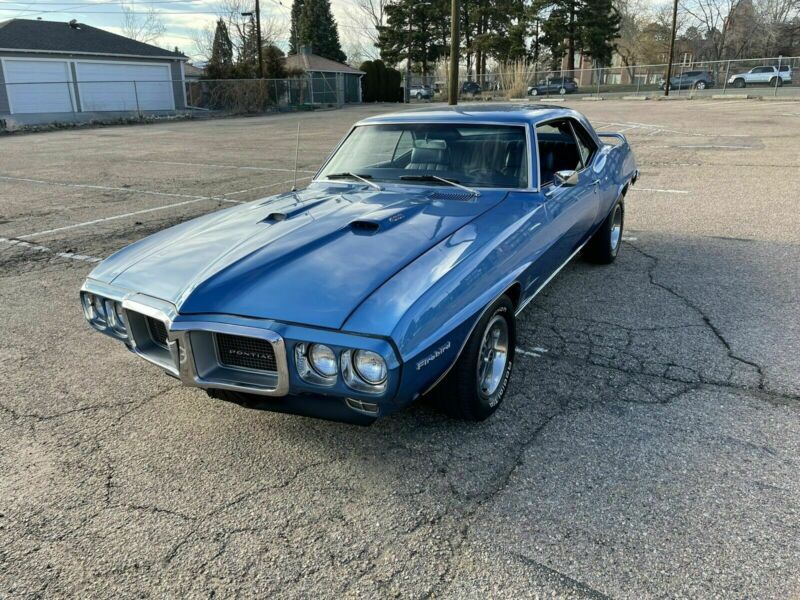 This 1969 Pontiac Firebird is a restored vehicle with updates to the exterior, interior and drivetrain.
1969 Matching Numbers Rare 1st Generation Pontiac Firebird with a 400 CU V8 engine! It was originally a automatic
transmission and switched to a 4 speed manual during the restoration. This car has been a great driver and the
restoration is in VERY good condition! Aside from some paint blemishes on the exterior, which I have photos for,
this vehicle is in turn key condition and could serve as an every day driver if you chose it to be.