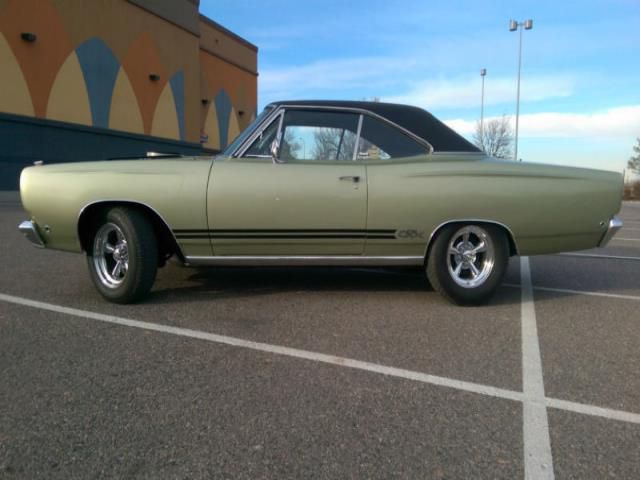 This Is A Two Owner 1968 Plymouth Gtx That Has Been Professional Built From A Stock 440 To A Stroked 512 With 630hp. This Car Runs On Pump Gas And Is A Blast To Drive Here Is A List Of The New Parts On The Engine.