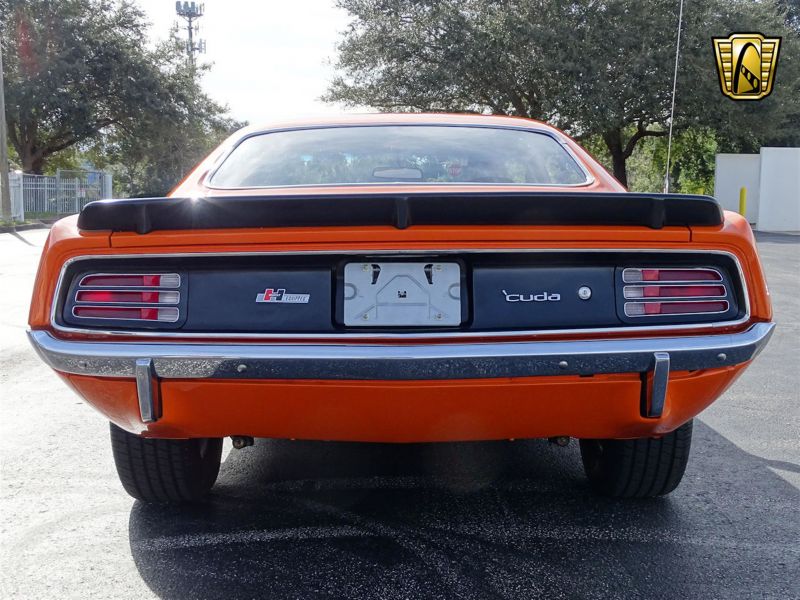 Any questions at : evate145@gmail.com 1970 Plymouth Barracuda AAR Tribute car , Vitamin C Orange 340 6-pack V8 car with a 4-speed manual transmission. The car features a new Dana 60 rear end. This car features new door chucks, new center carb (all Holley’s), proper hood springs, new rear brakes, front and rear all properly lined up. When you step inside you will notice the bucket seats and the woodgrain console. The rally instrument cluster package will keep you updated when you are riding in this super nice car. And this is where the real fun begins.