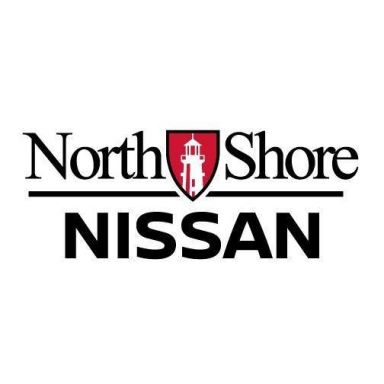 If you are looking for car dealerships in Danvers, MA, you are in the right place. North Shore Nissan covers all your auto needs, from new cars, car financing, service center, Nissan parts, Nissan pre-owned certified, to used cars in Danvers, MA.

Visit our showroom at 24A Commonwealth Ave, Danvers, MA 01923 or check out our website for many special offers on service, parts, and financing.