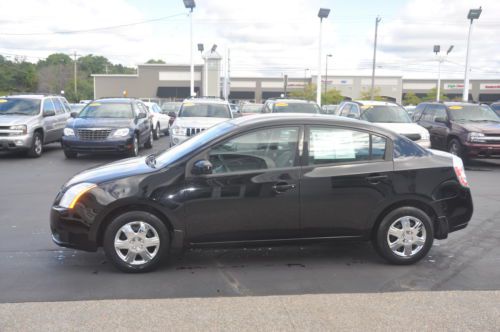 Nissan has a joint venture in China with Dongfeng to make passenger vehicles, and last year the two companies created a sub-brand called Venucia that aims to roll out five cars by 2015. With the gasoline-engined D50 and R50 and a pilot program for the E30 electric car already out, this little orange beast, the Viwa EV concept, could point the way to a future offering.
Looking like a Chevrolet Spark that spent the weekend raving in Ibiza, the Venucia Viwa EV aims to be reliable, practical, efficient and accessible all in one package. Beyond the practical bit, defined as, "packaged with a compact body for easy driving," Venucia hasn't said how any of those other qualities are achieved. In fact, it hasn't even divulged the specifics of the electric powerplant. However, it does say that it will be developing more EVs under the guide of "China's new energy vehicle policy."
You can get a little more info about it in the press release below, or discover the little peach in the high-res gallery above.