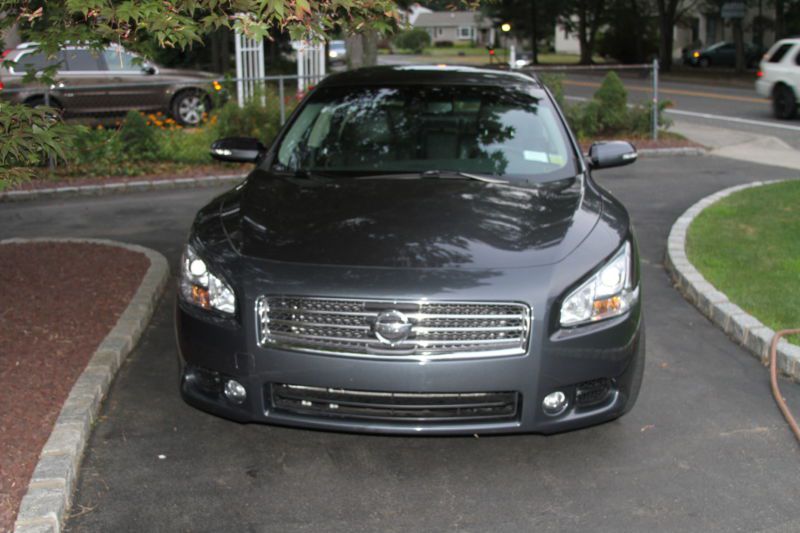 I am selling my Maxima that I've had for about one year. It's in excellent condition.
It has 31,000 miles and drives like new. It has leather seats and a
sunroof. If you have any questions please feel free to ask.