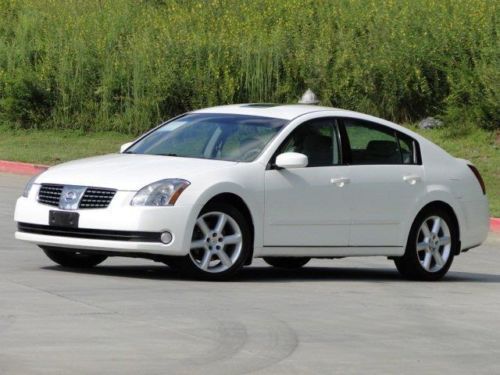 Nissan applies for 'R-Hybrid' trademark, but what is it for?

Patent and trademark filings are sort of like tasseography for those of us in the auto industry. If you know where and how to look at something, there's a lot to be figured out. Take this trademark filing from Nissan - it's similar to the Pure Drive badge found on a Versa or Sentra, but the bottom half sports the phrase "R-Hybrid." This wouldn't be remarkable if the "R" in R-Hybrid weren't the same style as the "R" in the Nissan GT-R's badge, right down to the serifs.
While it's easy to see this as grasping at straws, it makes a fair degree of sense. The R35 GT-R may be a dominant performance machine, but it's been around since 2008, which is donkey years in the automotive industry. And based on the recent crop of hybridized hypercars and racecars, a hybrid GT-R doesn't seem like such a stretch.
As Car And Driver points out, figuring out that the GT-R will go hybrid isn't hard - figuring out when it will arrive, is. The buff book rightly points out that a new GT-R isn't expected until 2017, but that designing and trademarking a badge four years ahead of time is a bit odd. Car and Driver speculates that we could see a mildly hybridized R35, although the chances do seem remarkably low. Head over to C/D for a more thorough rundown on why this just might be a GT-R badge, including comparisons with other R-badged Nissans.