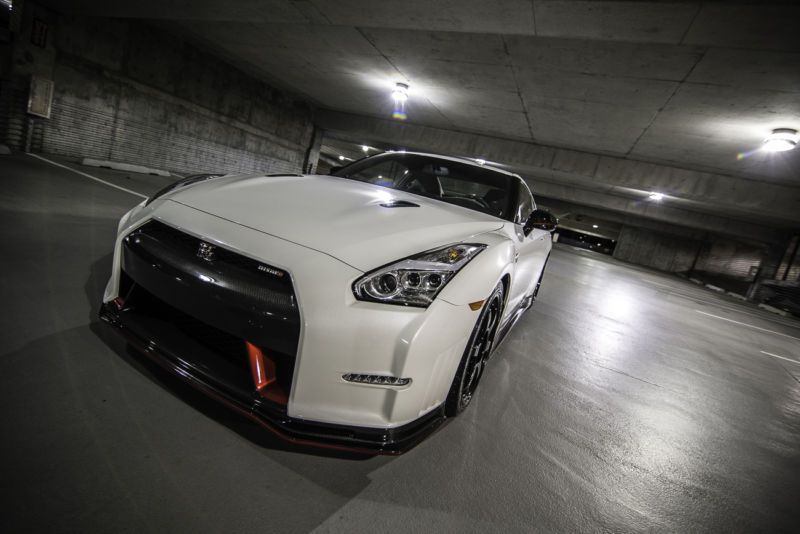 Just email me at: lindsaybyrnes@gmx.us .

2015 GTR NISMO
THIS CAR HAS BEEN BROUGHT HOME FROM THE DEALER AND PARKED
IT HAS NOT BEEN DRIVEN AND ONLY HAS
50 MILES ON IT
THOSE OF YOU LOOKING AT THIS NISMO ALREADY
KNOW WHAT YOU WANT IN A CAR AND HOW
AMAZING THIS RARE NISMO IS.
*THIS CAR IS ALSO BEING SOLD LOCAL AND MAY BE TAKEN DOWN DUE TO LOCAL SALE*