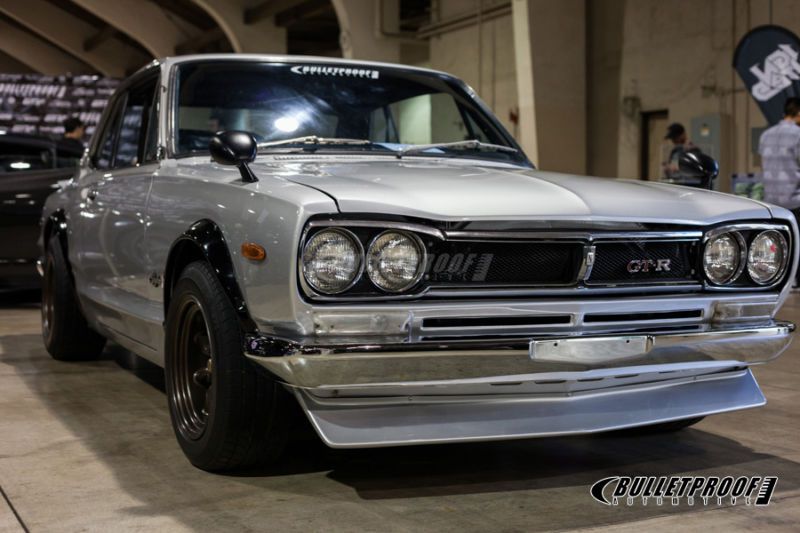 Nissan's reality show/motorsports program, GT Academy, is set to return to Spike TV for its fourth season on Friday, and in anticipation, the Nismo team has issued a new video that gives some of its fans a taste of the racing lifestyle.
It all starts innocently enough, with fans test-driving a 2015 Nissan 370Z Nismo, only to have a sudden stop quickly transforms things into something a bit more exuberant and special. We won't spoil the details, so take a look at the video for yourself, and then head into Comments and let us know what you think.
GT Academy will air on Spike TV, Friday nights at 11:30 PM Eastern.