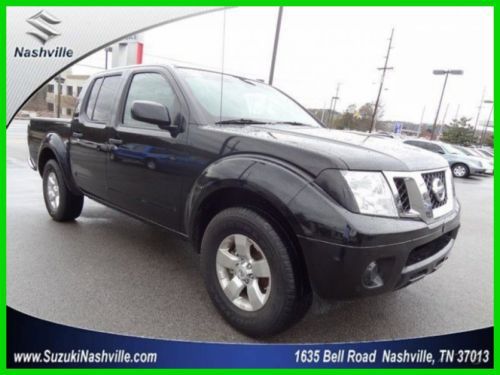 Imitation might be the sincerest form of flattery, but in racing, where something as simple as a car's shape can lead to a competitive advantage, imitation can be a big no-no. That reality is being played out right now, with the DeltaWing prototype and the Nissan ZEOD RC. The two cars, as you can see from the images above, bear a striking resemblance to each other. They're so similar, in fact, that Dr. Don Panoz, one of the big names behind the DeltaWing program, is assigning some legal eagles to investigate any patent infringement.
The similarity shouldn't be a shock, though. Both cars are penned by Ben Bowlby, and the DeltaWing - which will be arriving as a coupe in the very near future - had Nissan branding and power for a not-insignificant amount of time. But for Panoz, the ZEOD RC's resemblance is just a bit too much, as he told Autoweek, "It's been interesting to watch people from Nissan trying to dodge the question, but the fact is that in their own press release they admit that the configuration of the ZEOD is the same as the DeltaWing. And we do have patents, in fact another one was just issued last week. We are in discussions with our legal advisors and we'll see what happens."
Frankly, it's not difficult to see what Panoz means. The general shape of the ZEOD RC, with its wide rear track and narrow front track arrangement - not to mention the headlights mounted over the rear wheel arches and any arrangements not visible under the body - are so reminiscent of the DeltaWing that differences like the shape of its closed cockpit and more upright front end might not prove different enough to avert Panoz's legal action. We'll stay with this one and let you know as more becomes available.

Nissan took the wraps off its Leaf Nismo RC Concept at the New York Auto Show more than two years ago. As inferred, the vehicle shares many of its pure-EV components with the production Leaf currently sitting in your dealer's showroom. But don't assume the concept is a placid, family friendly, four-place, front-wheel-drive plug-in for grabbing groceries - the RC (as in "Racing Challenge") is a purpose-built, two-seat, rear-wheel-drive prototype race car tuned for the short track.
The RC Concept is fitted with an 80-kW AC synchronous motor driving the rear wheels and drawing power from a 48-module lithium-ion battery. While the motor and battery are nearly identical to the consumer-friendly Leaf, a sleek full carbon-fiber monocoque body shell and a slew of other enhancements mean the RC is 40-percent lighter, a foot shorter in overall height and nearly seven inches wider than its commuter namesake. Nissan says the RC Concept will hit 62 miles per hour in about 6.8 seconds, top out at 93 mph and run for about 20 minutes under race conditions (it will accept an 80-percent charge in 30 minutes with a quick-charger). Understandably, if a zero-emissions motorsport series comes to fruition, the races would be short and nearly silent.
We caught up with the Leaf Nismo RC concept in Southern California, where we were offered the opportunity to zip it around a tight autocross at the former Marine Corps Air Station, El Toro.