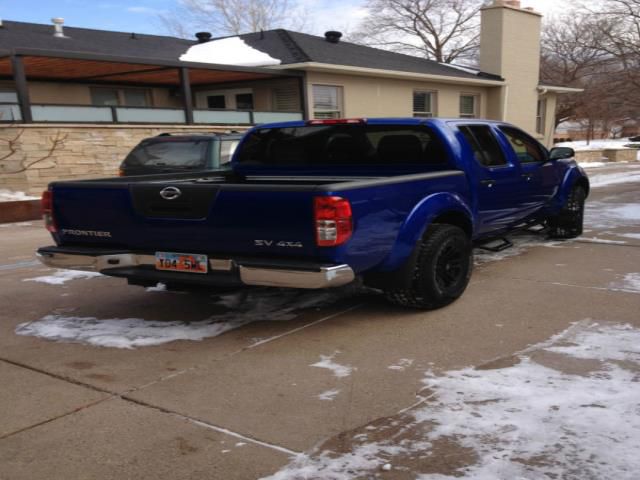 This truck is in pristine condition. Minor scratches on tail-gate liner. Custom wheels, off-road tires. Lift kit. This truck gets noticed as random folks complement it. I am the second owner, the first is the parts manager at Tim Dahle Nissan in SLC, which is where I purchased the vehicle. As the vehicle is locally listed as well, I reserve the right to terminate this auction should it sell. Questions? Call 801-879-5408