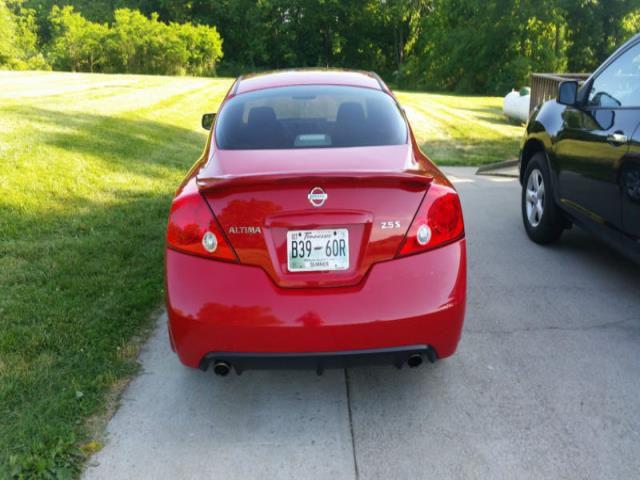 This is a very nice Nissan Altima 2.5 104,500 MilesNo mechanical problems at allNew brake pads and rotors Front and Rear2 New tires on the front and the rears are 50%Cold a/c and hot heatAll fluids serviced at oem specs.Smoke free carVery nice InteriorSun roofRadio controls on steering wheelCruise control Power windows and door locks Car has a small crack in the front bumper near the driver side tire.