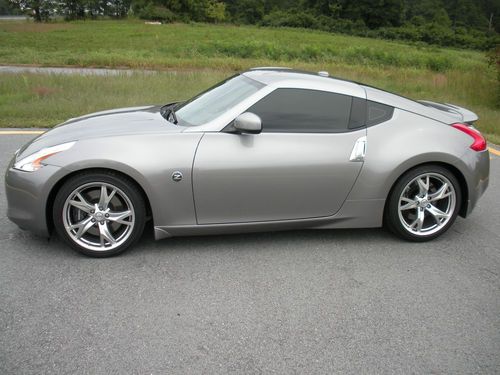 Completely Loaded - Every Option Possible in 2009
Has Factory Navigation as well with Bose system
No modifications have been done to the car except Viper brand auto-start was added, still uses factory fobs too.
All documentation, (2) Fobs, Viper Fobs come with car.
19" Nitto Invo tires installed (much quieter than stock tires) still using factory wheels
No Joyrides, No tire kickers - Serious buyers only