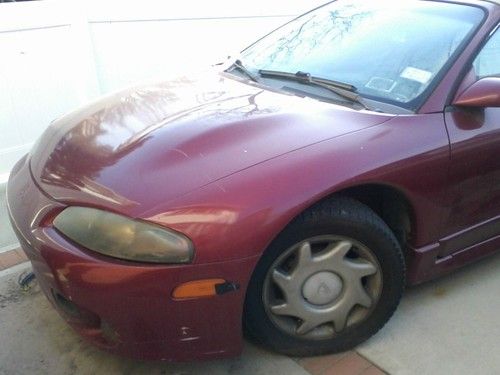 I bought this FLOOD CAR from a friend as a rare import project and decided I have too many project vehicles on my hand....
I HAVE NOT TRIED TO START THIS
CAR SINCE ACQUIRING IT AFTER THE FLOOD IT'S GONNA NEED
SOME WORK IN ORDER TO START.

RAN AND DROVE 100% BEFORE FLOOD.
PASSENGER SIDE DOOR AND FENDER ARE NO GOOD.