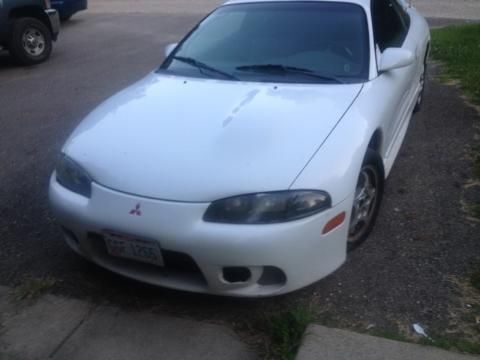 Mitsubishi says 2016 Outlander PHEV for US 'will be completely different'

While attending the Pikes Peak International Hill Climb with Mitsubishi we got a chance to speak to three Mitsubishi Motors North America (MMNA) executives about the Outlander PHEV, how the brand is strengthening its lineup and how it plans to promote that.
The Outlander PHEV that's quickly and quietly rolling off lots in Japan, Europe and Australia right now is not the same model we're going to get when it arrives in Fall 2015, with MMNA Executive Vice President Don Swearingen and US PR chief Alex Fedorak telling us that "it will be completely different." It can probably be viewed as the next-generation vehicle, part of the "major restyle in 2016" that will reskin the model in the new design language being applied to the brand's crossovers.
Its hybrid system is being tuned for more refinement, and the same work being done on the interior.