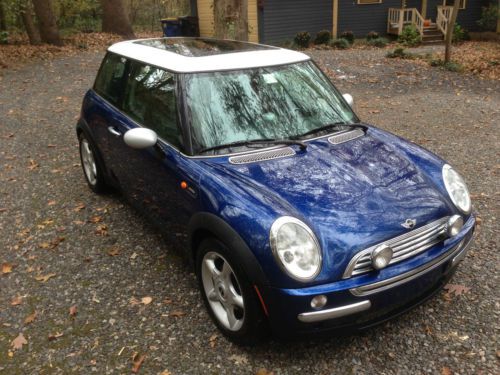 Sorting through the rat's nest that is Mini's model history

What do Austin, Morris, British Motor Corporation, British Motor Holdings, British Leyland, Rover Group, and BMW all have in common? Each company has had a hand in bringing the world a sprightly, fuel-efficient, front-wheel-drive fun box on wheels - the Mini.
The Sir Alec Issigonis-designed car has been sold under more brand names and with more model designations than most of us would guess. For seven generations of the classic Mini, from 1959 to 2000, the car carried a bewildering number of model names as well. (Note that's even before BMW took over the nameplate, and starting building cars styled as "MINI" rather than "Mini" in 2001.)
As is its want, Hemmings Daily has taken the time to break down the complex lineage of the car, with a kind of model etymology that makes for a pretty entertaining read. Click over to the site to give it a go; but check out our gallery of classic Mini pictures before you jump.