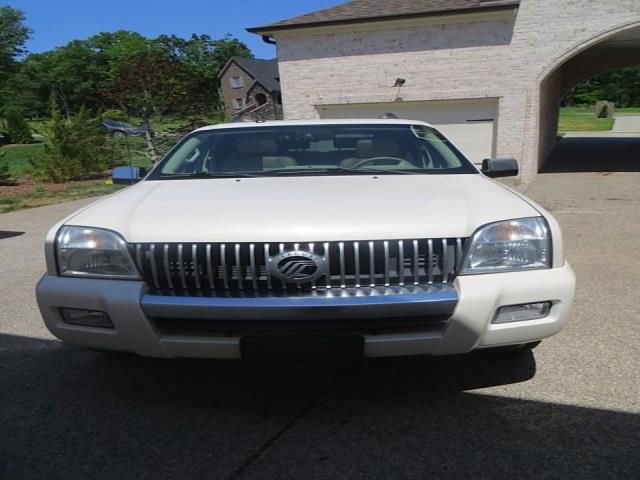 We are the second owners of this 2008 Mercury Mountaineer Premier - we LOVE this car. The only reason we are selling is because we got a minivan due to our growing family. Vehicle is in excellent condition with lots of upgrades - leather seats, power 3rd row seats and lots of cargo room, navigation, 6 disc CD changer, power running boards, luggage rack, tinted windows, solid vehicle. There is a bit of cosmetic damage to the driver's side rear bumper/panel, but it has been professionally touched up - we were hit in a parking lot, so it's just cosmetic, nothing structural. One of the rear captains seats has a bit of wrinkling from where a car seat was, but it has gotten better since we took the car seat out and it continues to improve. Brand new Yokohama wheels were put on last spring.