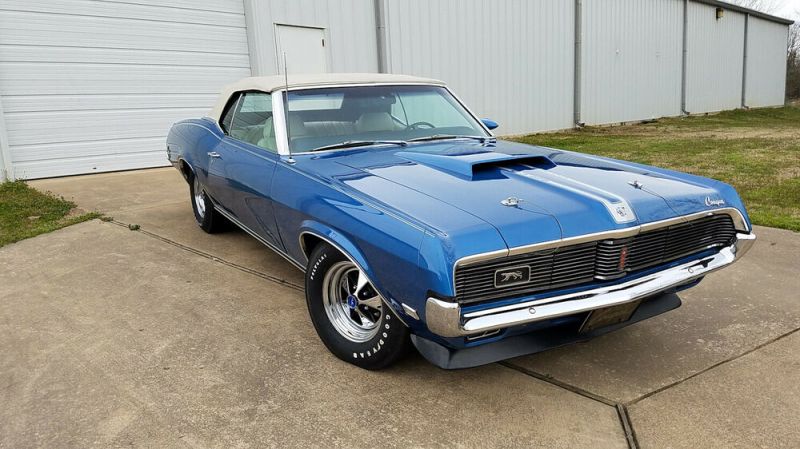 For more details email me at: sidskkveton@boltonfans.com .

It starts and runs reliably and everything works including the AC. It's perfect for Spring cruising with the top down and original FM radio blasting. It pulls strong and under full throttle shifts into 3rd at about 90 mph. It's well optioned with the following: AM/FM Stereo, AC, PW, PB, PS, Leather, Traction Loc,Tinted Windows, Ram Air, Undercoating (light) etc.