Mercedes-benz Other Coupe-roadster 2-door. on 2040-cars 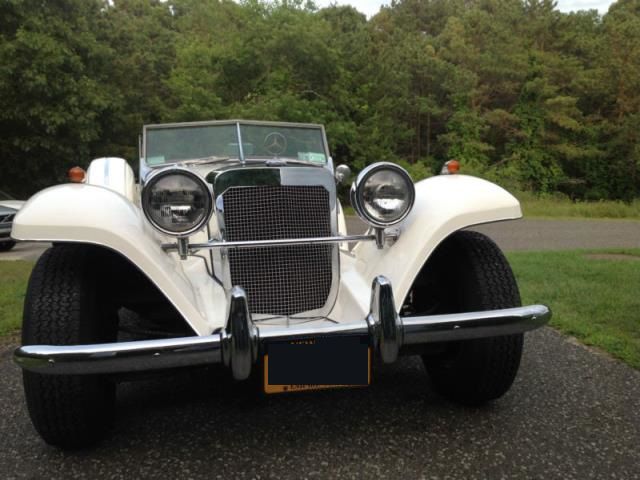