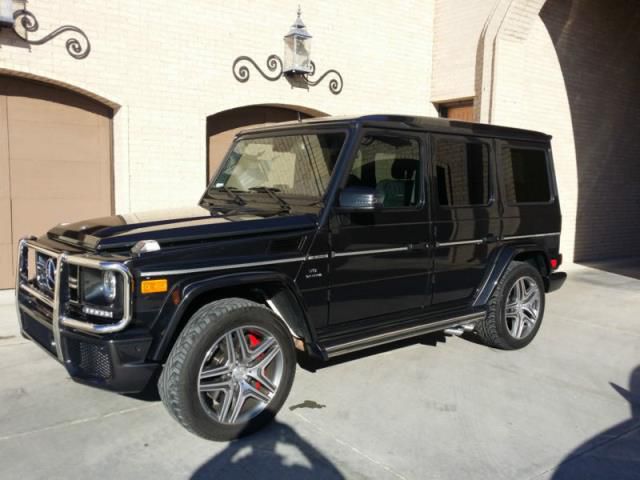 MINT CONDITION MERCEDES G63 TWIN TURBO THAT HAS ALL THE BEST OPTIONS. WE LOVE THIS CAR AND LOVE DRIVING THE G63 SERIES. IT IS AVAILABLE FOR THE CERTIFIED MERCEDES EXTENDED WARRANTY UP TO 100,000 MILES. I PLAN ON SELLING BY VALENTINES DAY, THE TITLE IS CLEAR AND READY TO SELL SO FEEL FREE