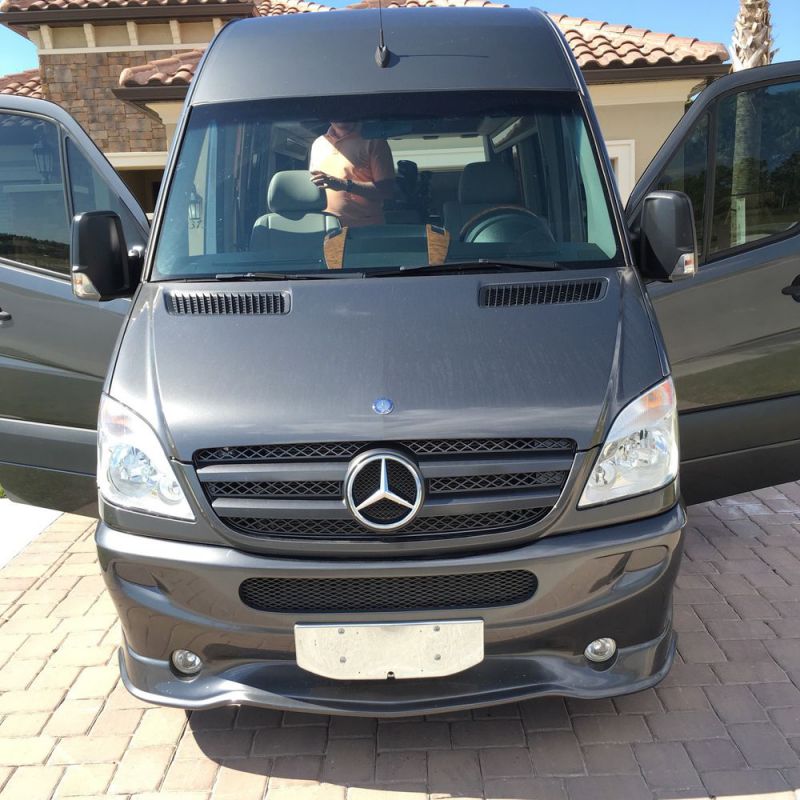 If you have any questions feel free to email me at: vedavgguarisco@ukforum.com .