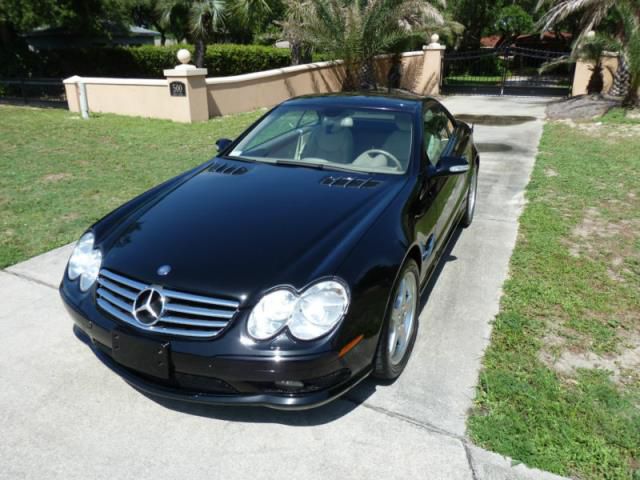 This car really is beautiful. It has been maintained by a dealer shop foreman. When something isn't just right, I fix it. I love the car, but I have only put about 9000 miles on it. I travel so much, I just don't need a second car. This is one of those rare finds that when yo see it, you say WOW! I'm not saying its perfect, but it's darn close.