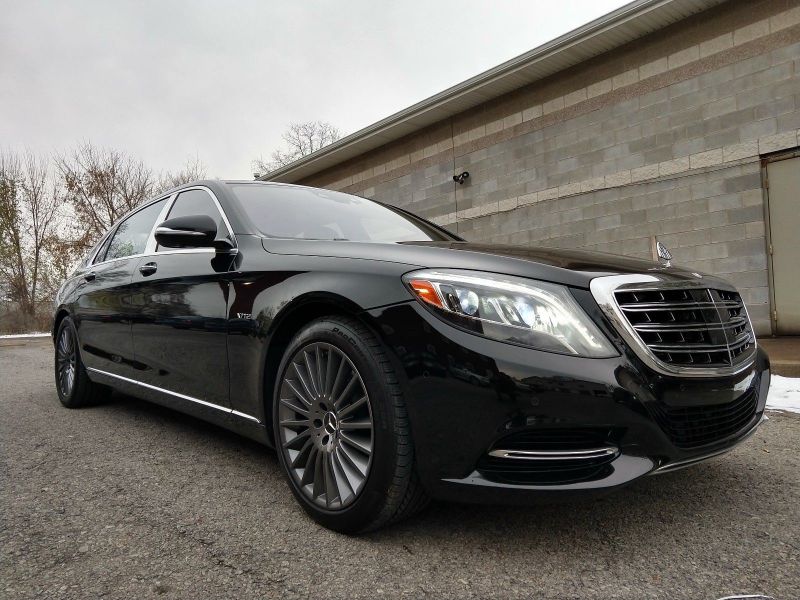 This Maybach is flawless inside and out. Clean carfax, privatley owned. All maintenance is up to date and drives like it did off the showroom floor. Interior is flawless with no wrinkles or wear in any of the leather , still smells like new. Wheels have absolutely no blemishes and tires are brand new. Even with the higher milage there is no cleaner Maybach on the market.