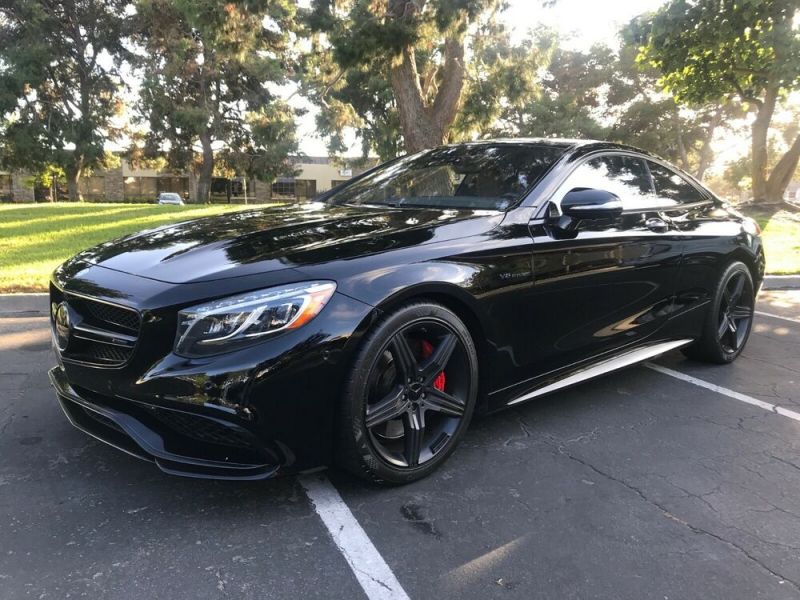 More infos regarding my car at: violetvmmcmillian@ukwriters.net .

Just got new tires and brake pads. Also equipped with a custom carbon fiber rear spoiler ($1000), and a custom built in radar detector with front and rear detection ($7000). Incense diffuser built in to diffuse aromas of your choice. Custom lock compartment under driver seat. Amazing leather seats with white stiching. Paint looks amazing as Ive never washed with car wash or water, spray on wax only with microfiber so it keeps looking like factory paint. No swirl marks or spider webs in this black paint like other black painted cars.

Equipped with Distronic Plus so car drives itself, steers, brakes, and gases itself in traffic. Includes paddle shifters for manual driving. Exhaust sounds amazing. Includes 2 keys. 0-60 in 3.7 seconds! Too much to list with this car.