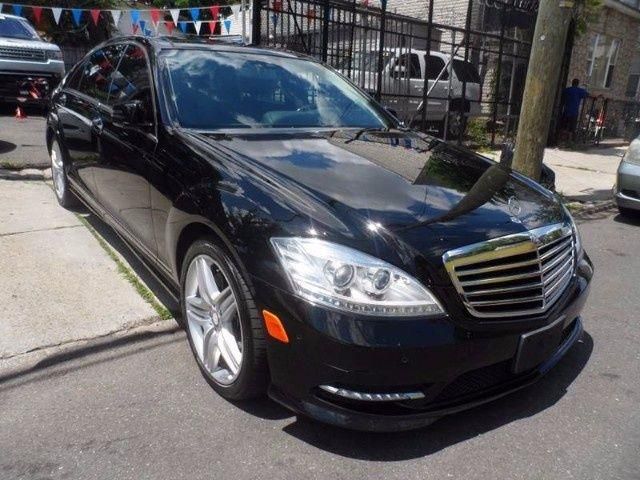 2013 MERCEDES BENZ S550 4 MATIC WITH THE AMG SPORT APPEARANCE PACKAGE HEATEDSTEERING WHEEL AND PAN ROOF SUPER CLEAN 51K MILES. NO ACCIDENTS AWD MB REMOTESTART, 2 MB KEY FOBS AND ALL PEDIGREES THIS WILL COME WITH THE AMG 19 INCHWHEELS WITH GREAT TIRE TREAD REMAINING. I ALSO HAVE ANOTHER SET OF 20 inchWHEELS THAT WERE PURCHASED FOR MY PREVIOUS S CLASS I HAVE NOT PLACED ON THISCAR, BUT CAN BE NEGO AND INCLUDED WITH THE SALE IF THE PRICE IS RIGHT. I AMPRETTY FIRM ON THE PRICE, BUT HEY MONEY TALKS! PLEASE NO LOW BALL OFFERSWELCOME. ****THE AUTO CHECK REPORT IS INCORRECT THIS CAR HAS NEVER BEEN IN ANACCIDENT AND HAS NO FRAME DAMAGE, 5 MINS ON A LIFT CAN PROVE THIS AS TRYING TO GET THIS CORRECTED. I HAVE REFLECTED THIS ON THEPRICE AS THE TMV IS A HIGHER VALUE. UNFORTUNATELY FOR ME I DOUBT IT CAN BERECTIFIED BEFORE THE SALE.
My eMail : kevinazacks@yahoo.com