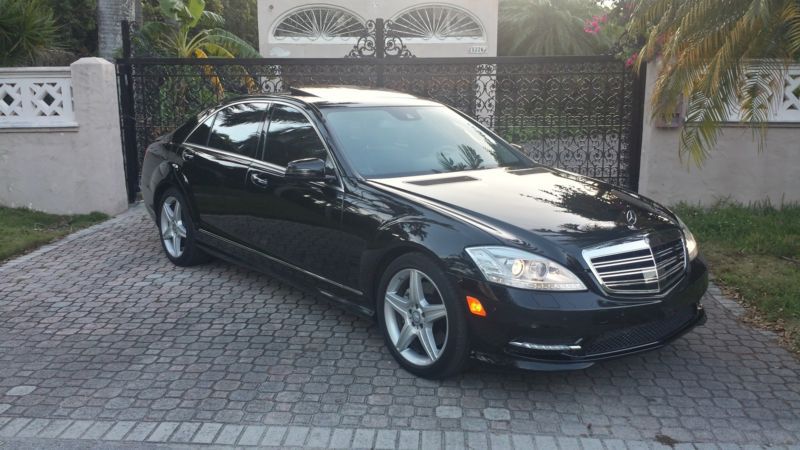 If you have questions email email me at: sherrillwasham@juno.com .

This car is a rebuilt title , like new, run and drive perfect, mercedes s550 4matic if you need any information
let me know