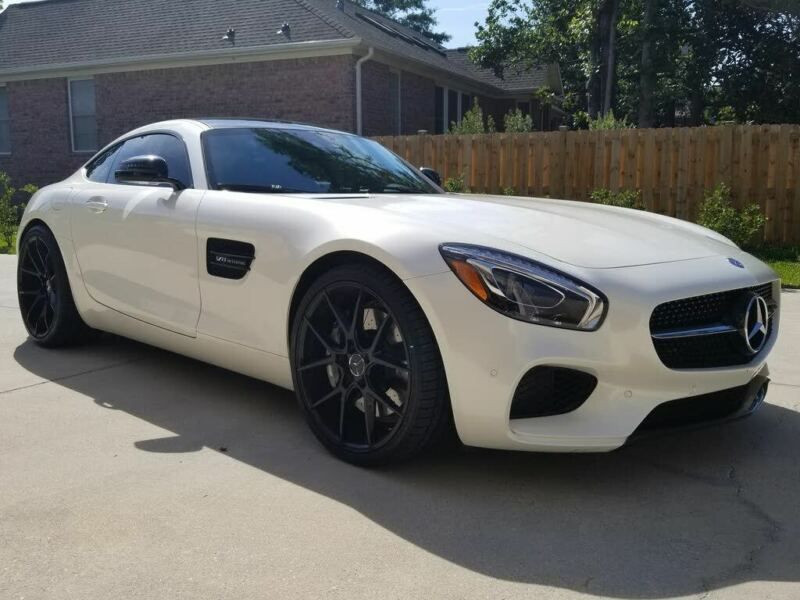 Renntech version has 600+hp and close to 600ftlbs torque. Has complete glass roof. Looks and drives like new. New 21 rear 20 front savini
wheels with OEM Mercedes center caps. Comes with one more set of lower profile tires that are brand new. Also comes
with the stock wheels and tires that came on it new. 2 keys, plenty of factory warranty left and garage kept.