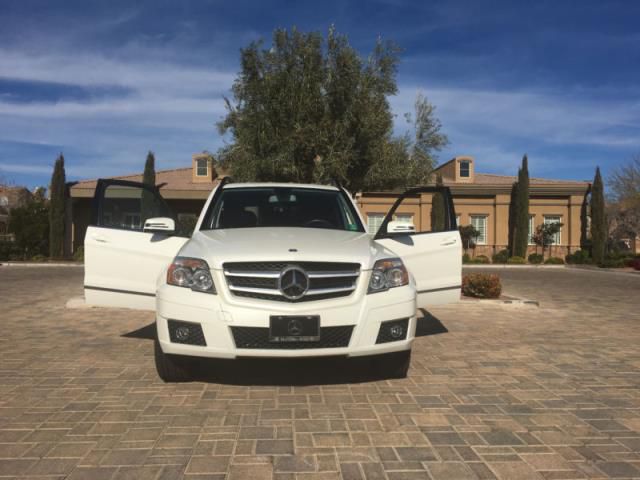 Low mileage and babied since I bought this great automobile. Always garage kept, meticulous service records since I bought her. Selling to finance the remodel of a church building. New tires. Happy to take in to Mercedes here in Las Vegas for you to pay for an inspection bumper to bumper so you know what I do...that this is a GREAT car.
Message me at : marlinuakwood@monemail.com