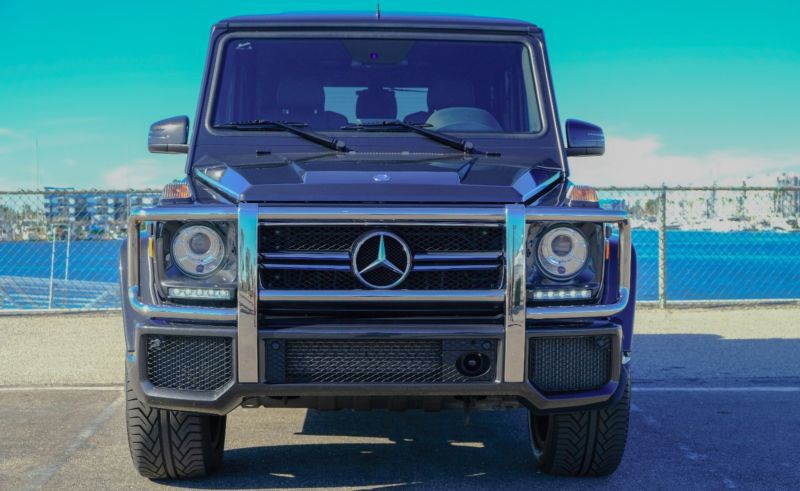 If you have questions email email me at: conniecrreim@boyracer.net .

Extremely well kept 2014 G63 AMG with Designo Leather Package Upgrade, and low miles. Platinum Black Metallic
paint. This is not your average black paint. It has a very deep gray metallic color. Still under Mercedes warranty,
and at time of sale will transfer Mercedes Tire, Wheel, and Interior protection plan. Garage kept. Not my daily
driver. Truly a piece of art. I feel like I own the road when I drive this beast.