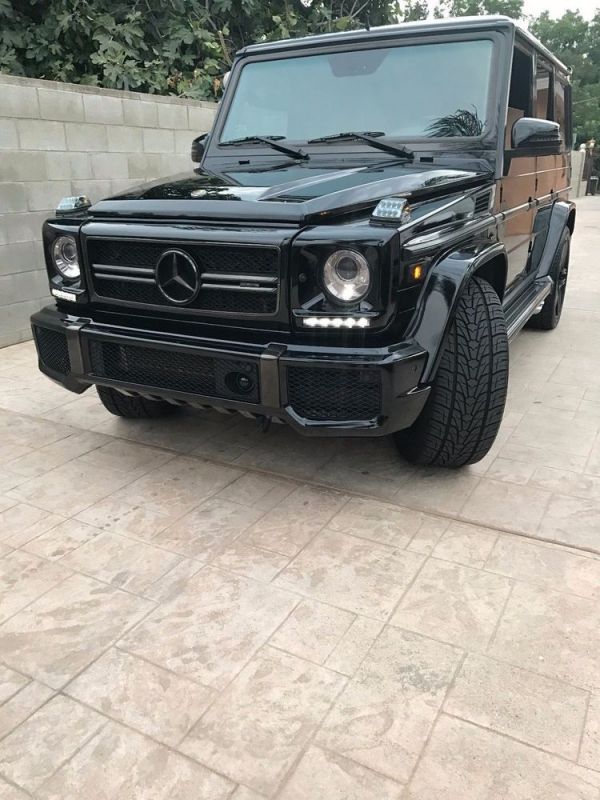 I am always available by mail at: trinh_hoying@zoho.eu .

CUSTOM BUILT 2011 G55 AMG
THIS IS THE FINAL YEAR THAT MERCEDES MADE THE G55 SO IT IS A VERY SPECIAL VEHICLE.
DESIGNO PACKAGE
CUSTOM BUMPERS, CUSTOM GRILLE, CUSTOM WHEELS, CUSTOM INTERIOR
EVERYTHING ON THE CAR IS UPGRADED TO THE G63 EDITION
CLEAN TITLE, VERY WELL MAINTAINED.