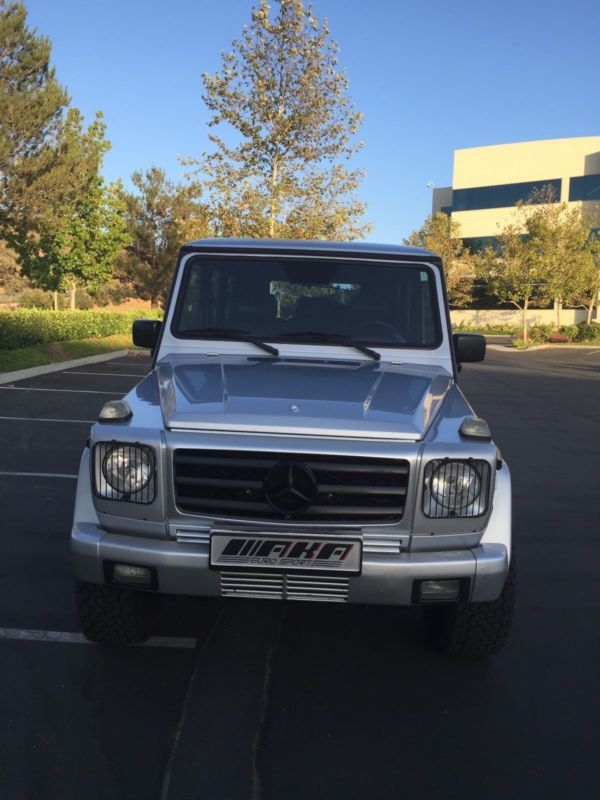 Send me an email at: patrinaprrowlee@rumpypumpy.net .