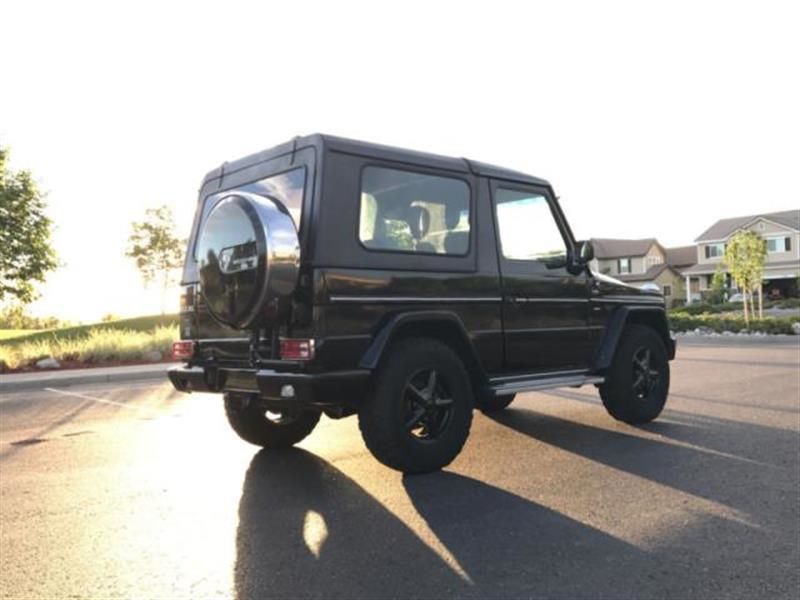 Email me at : angm2grimes@engineer.com 1982 Mercedes Benz GE 280. Due to European VIN # ebay will not let me list thisas a 1982. This is a Civilian vehicle and NOT a converted Military vehicle. Ithas been upgraded to a 463 appearance at some point. It also has Brabus labelson it. So I am not sure if it was originally produced as a Brabus or if it wasdone later. There is no apparent rust on the body, paint is very presentable,runs as it should, all gauges work. There is a new in-the-box Blaupunkt radiothat comes with car (not installed) as The face of radio is missing. New LEDtail lights, all new cable harnesses for lights, Actual mileage unknown.43,000km on odometer. Interior could use a couple of small repairs but is inpresentable condition. Hardtop in very good condition. Sold as-is. Reasonableoffers considered. Clear Colorado Title. I have a fold down soft top frame thatcan be purchased separately from a 463 model. These are very rare and verydifficult to locate and very expensive if you do. I would sell it for $2,500which is what it cost me to buy it and ship it from Europe. This will NOT beincluded in the sale of the car as it is for sale separately.