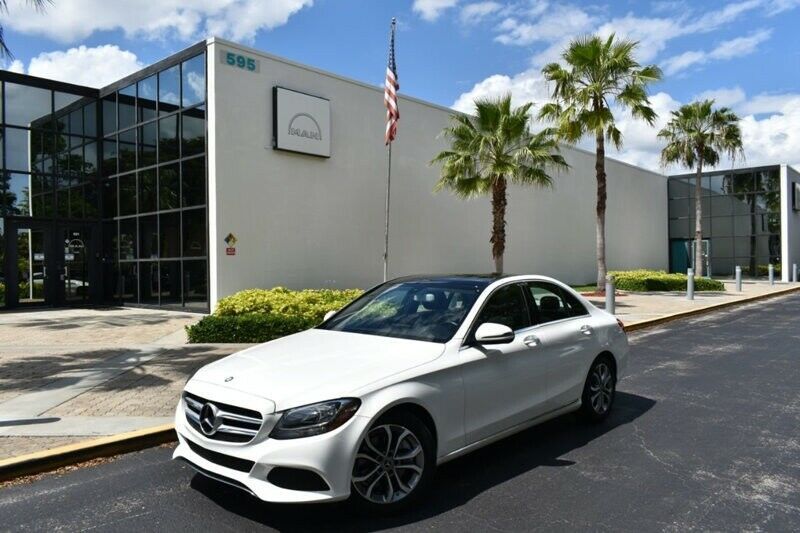 Mint Condition, feel free to ask me any questions or if you need more photos.