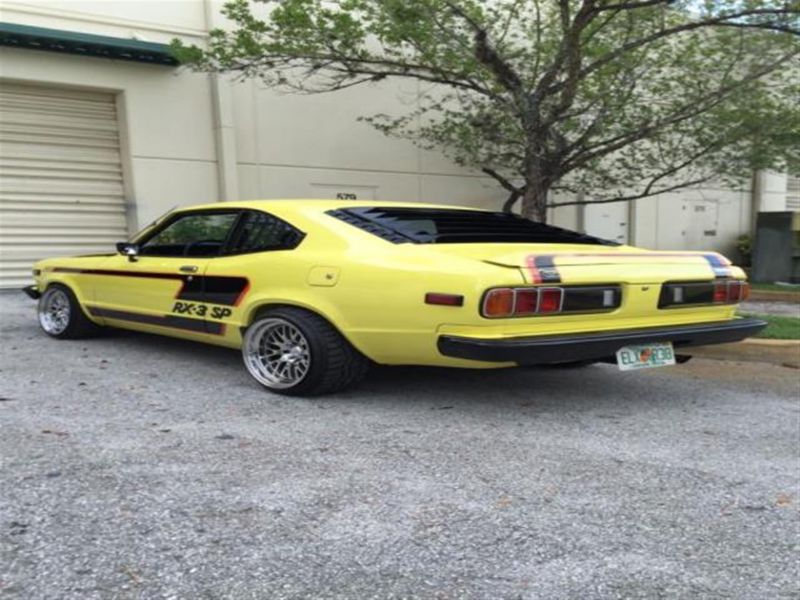 it’s a real SP – Build Date is 77 on the VIN Plate and the VIN Starts in S124A Engine 1. The car has a 13B with what seem to be stock ports. 2. Racing Beat LIM 3. Holley Double pumper carb 4. Racing Beat Intake with K&N Filter 5. Racing Beat engine damper 6. Aluminum Raditor 7. Dual Electric Fans 8. Electronic Fan Controller 9. OMP Lines disconnected with block off plate
Please feel free to ask any questions or if you need more pictures : elmoretabularu@openmail.cc