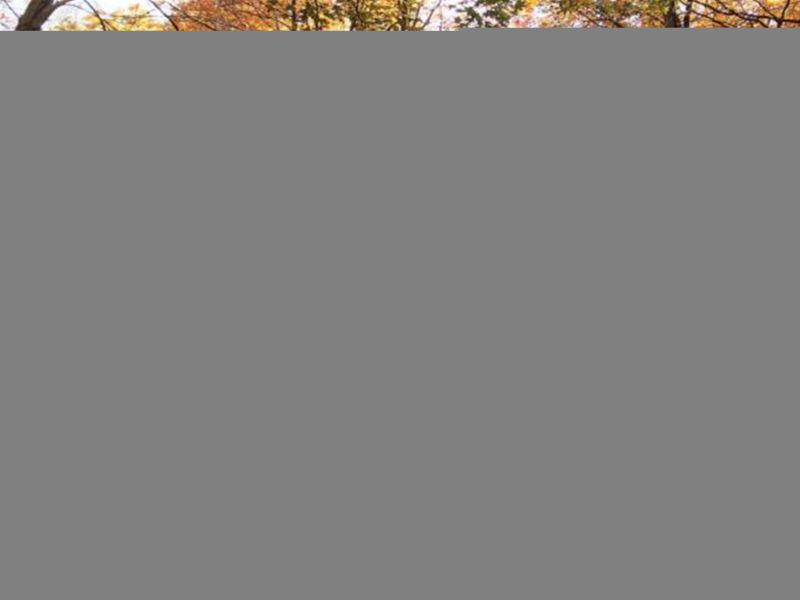 Send me questions at : dunnhe3shirley@clovermail.net

This car runs and drives perfectly. It is a super-reliable and fun daily driver, it has been a great car to me over the last three years Ive owned it. It has been garage kept, I am the second owner and have only put 20,000 miles on the car. All of the accessories and parts have LESS THAN 10K MILES on them. Brand new Corksport Turbo, full exhaust and intake, all other parts are itemized below. This is an excellently maintained and highly-modified 2008 Cosmic Blue Mazda Mazdaspeed3. It is the Grand Touring model so it comes with HID Headlights, LED Taillights automatic headlights and wipers, Leather Seats, Red Stitching on Seats, Shift Boot, Steering Wheel, and the Bose Sound System. The car has a few dings and scratches from normal everyday use, but nothing serious. I have babied this car in every way. It was garage kept, and only driven on the weekends. Has low mileage for its age! Slightly over 90K miles, mostly from highway road-trips. I have invested over $20,000 in aftermarket parts and labor into this vehicle. All parts were installed professionally by RCT Performance in Queens, NY, and R/T Tuning in Montgomeryville, PA. The car is tuned by Justin at Freektune. I have EVERY RECEIPT for the parts and labor and will be included in the sale. I also have all the original parts should the buyer want them. Car has current NY inspection expiring 01/2018. The car passes inspection and emissions and does not have any check engine light. This car has been meticulously maintained. Oil changed every 3000 miles with 5w30 Synthetic Oil. Ive owned the car for almost 3 years, and it has never given me a problem. I have accumulated a number of other cars, so I have to let one go. I really have loved owning this car and I will be sad to see it go. The car will come with the stock 18 Mazdaspeed rims with the stock tires with 75% tread left. The Fifteen52 Tarmacs with Hanko