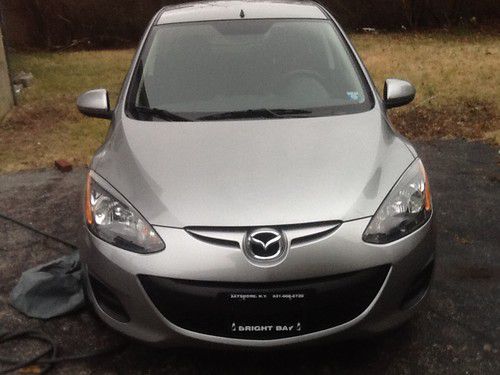 This is literally a new car. It has 40miles on it. Only driven home from lot. Looking to sell fast. If you want a new car this is it. Call 404-630-0142 ask for Jay any questions or concerns.Car located in NY if interested you can arrange shipping through outside transporter via ebay or google. Car was not in Sandy's mess. It was still in CA. original dock.