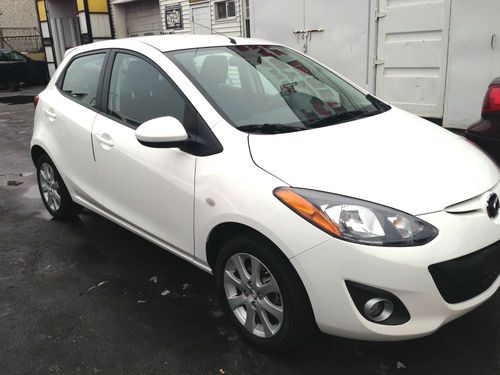 Title and ProblemCheck
Your vehicle checks out!