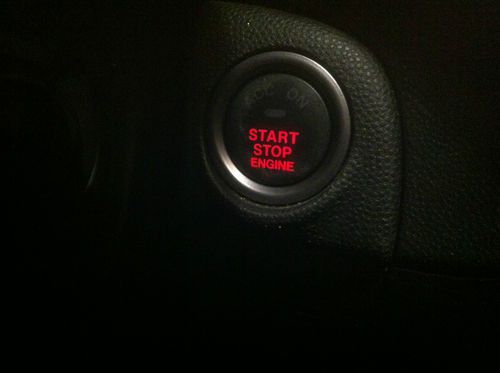 For appointments and inspection, please feel free to contact me.

Front bumper needs to be changed with fog lights, Value 375$ bumpers on eBay.