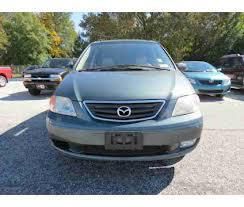 In Good condition, Never ever smoked in, am the second owner. The car runs perfect. The car has lots of new parts, New breaks, Alternator,Battery etc this is a great car. Good for family or single person. "reason for selling" bought a new van. Thanks for dropping by.